As a child, Gregory learned to cook alongside his grandmother, who was born in Poland and lived with his family. She would guide him through the preparation of traditional family meals, passing her knowledge down to him more through taste and feel, rather than formal recipes.

In high school, he worked in a hotel kitchen where he honed his skills and gradually took on more responsibility. Eventually, Gregory completed a three-year apprenticeship with a German Chef and was promoted to Executive Sous Chef of the hotel. Following this role, he developed his skill set in kitchen management and menu creation as the Corporate Food Service Director for a national chain of upscale retirement facilities. He served in that role for four years before joining the Rich’s team in 1994 as World Headquarters Corporate Chef.

As Rich’s grew, so did Gregory’s role. He accepted a Regional Chef position and joined the National Account Culinary Team, where he grew Rich’s culinary relationships with America’s largest restaurant chains for almost 17 years. In his current role as a Culinary Team Leader, Gregory counts himself privileged to work with a whole host of talented and diverse culinarians.

“I love the function of a Chef,” Gregory says. “It reaches beyond science...into the arts and even into our emotions. When I put my Whites on, I love it! My coat is embroidered with 2 names: one is Rich Products and the other is Chef Gregory Helinski, and I wear them both with an equal amount of pride.” 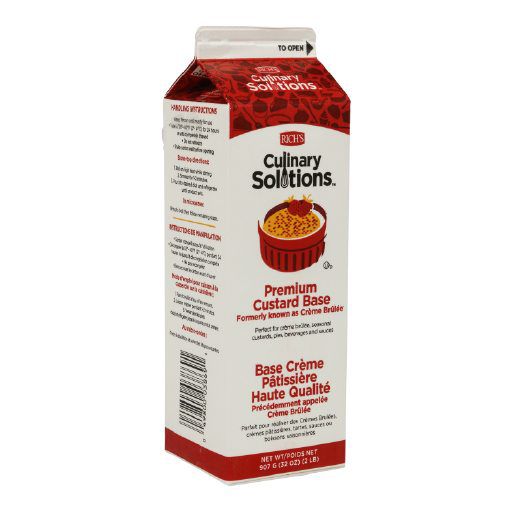 "Extremely versatile! Fits every menu in every segment. Super High Quality that’s easy to use and twist." 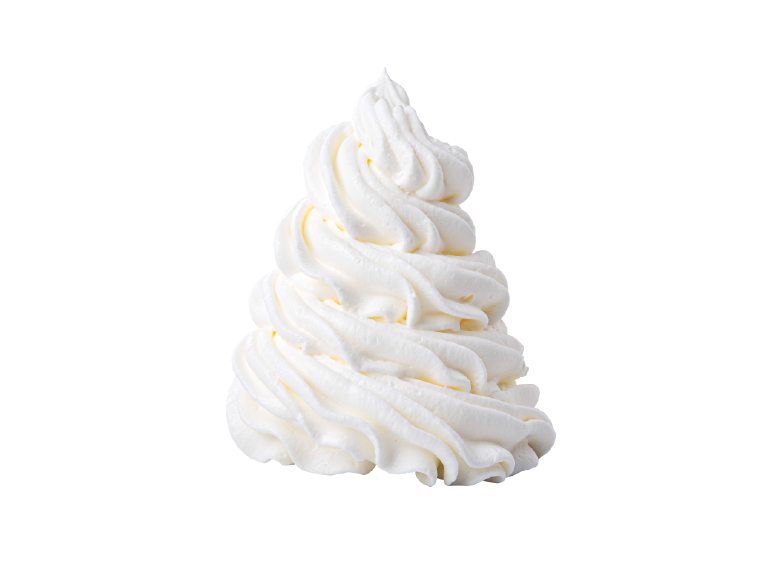 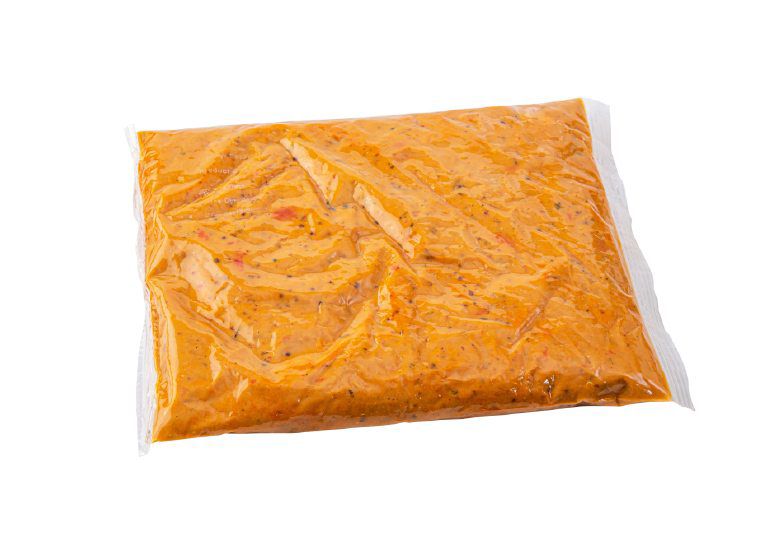 "They pack an “All-Natural Punch” that can’t be beat. Don’t reach for the salt… reach for flavor. These spreads deliver that bold impact of flavor every good chef looks for." 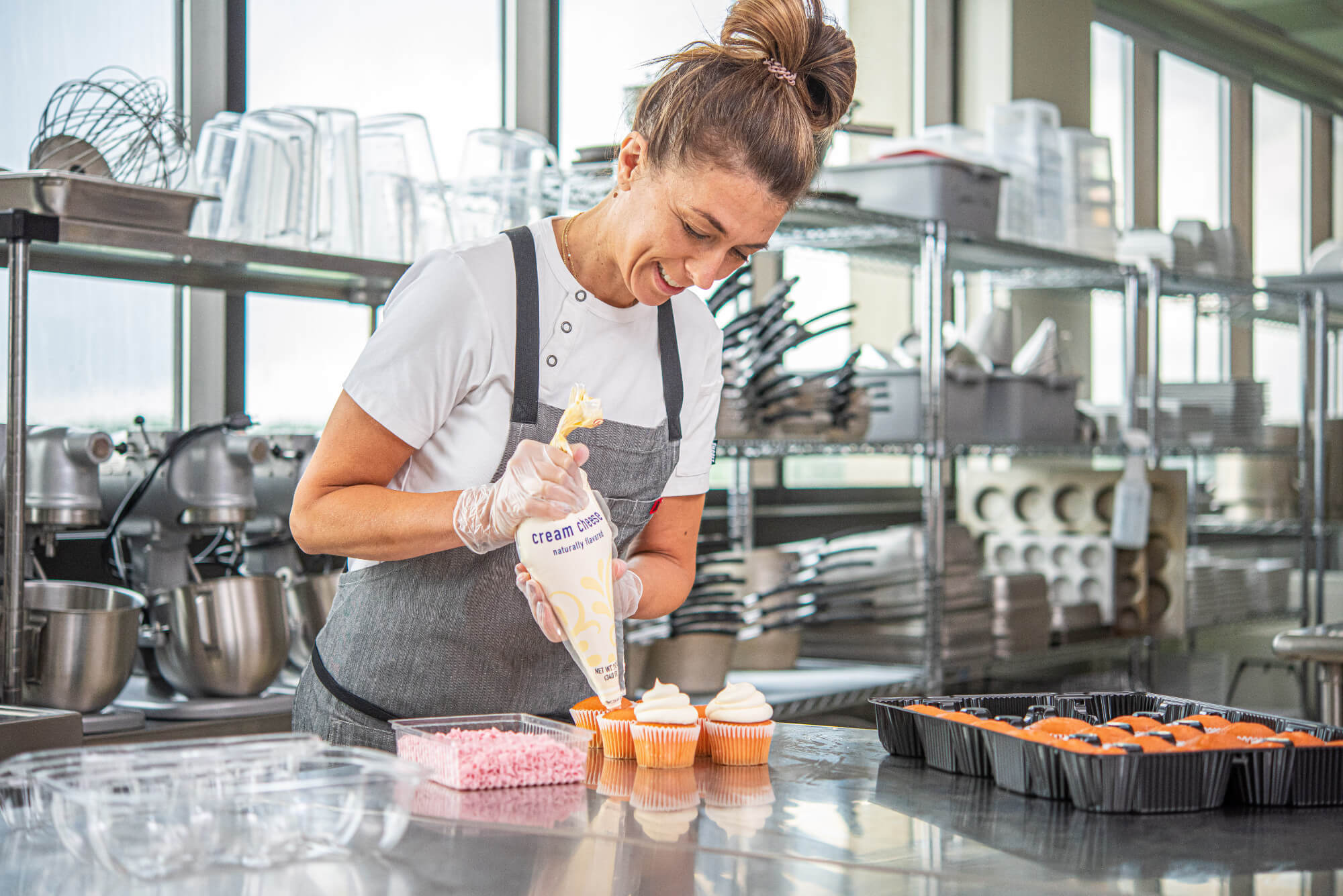 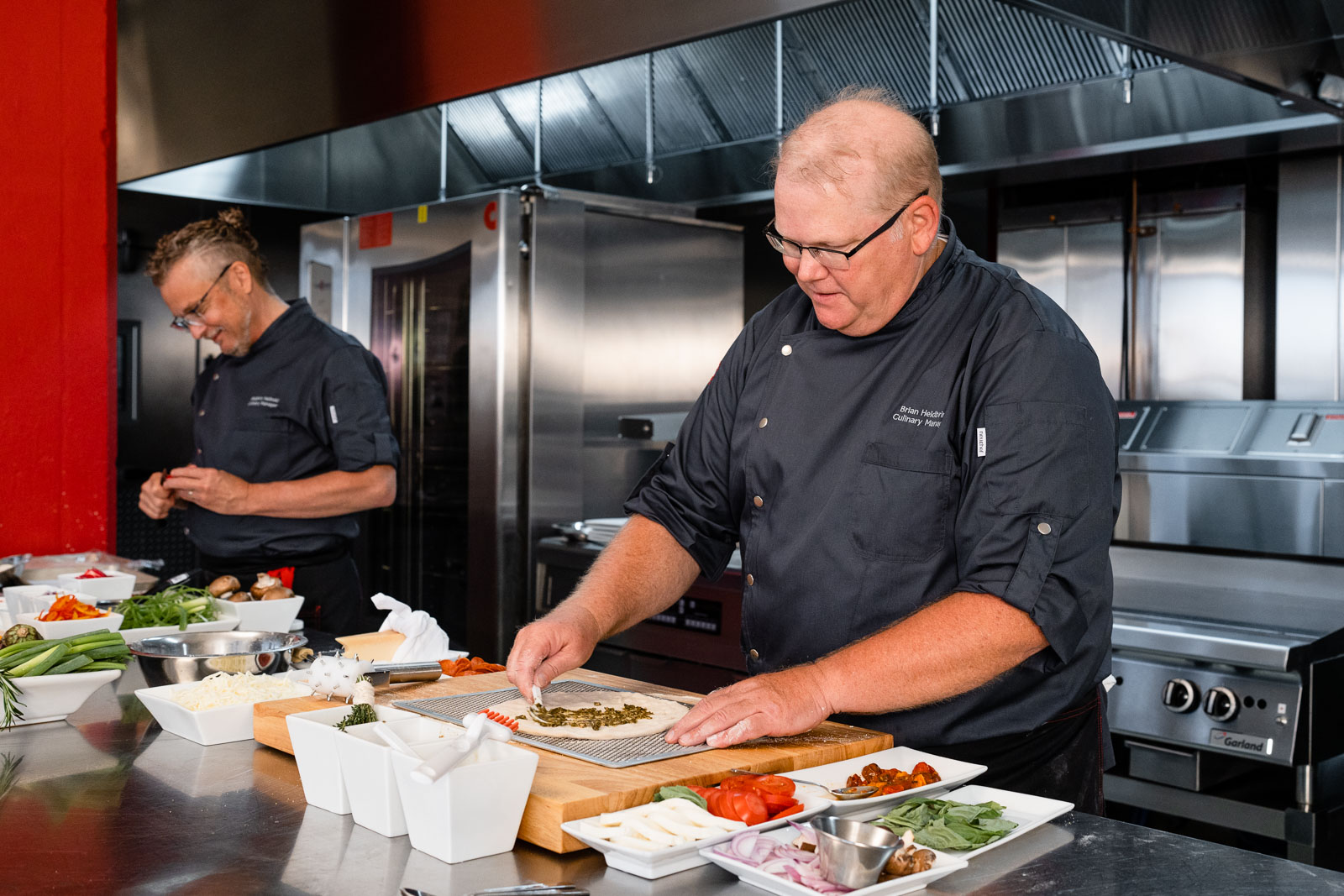 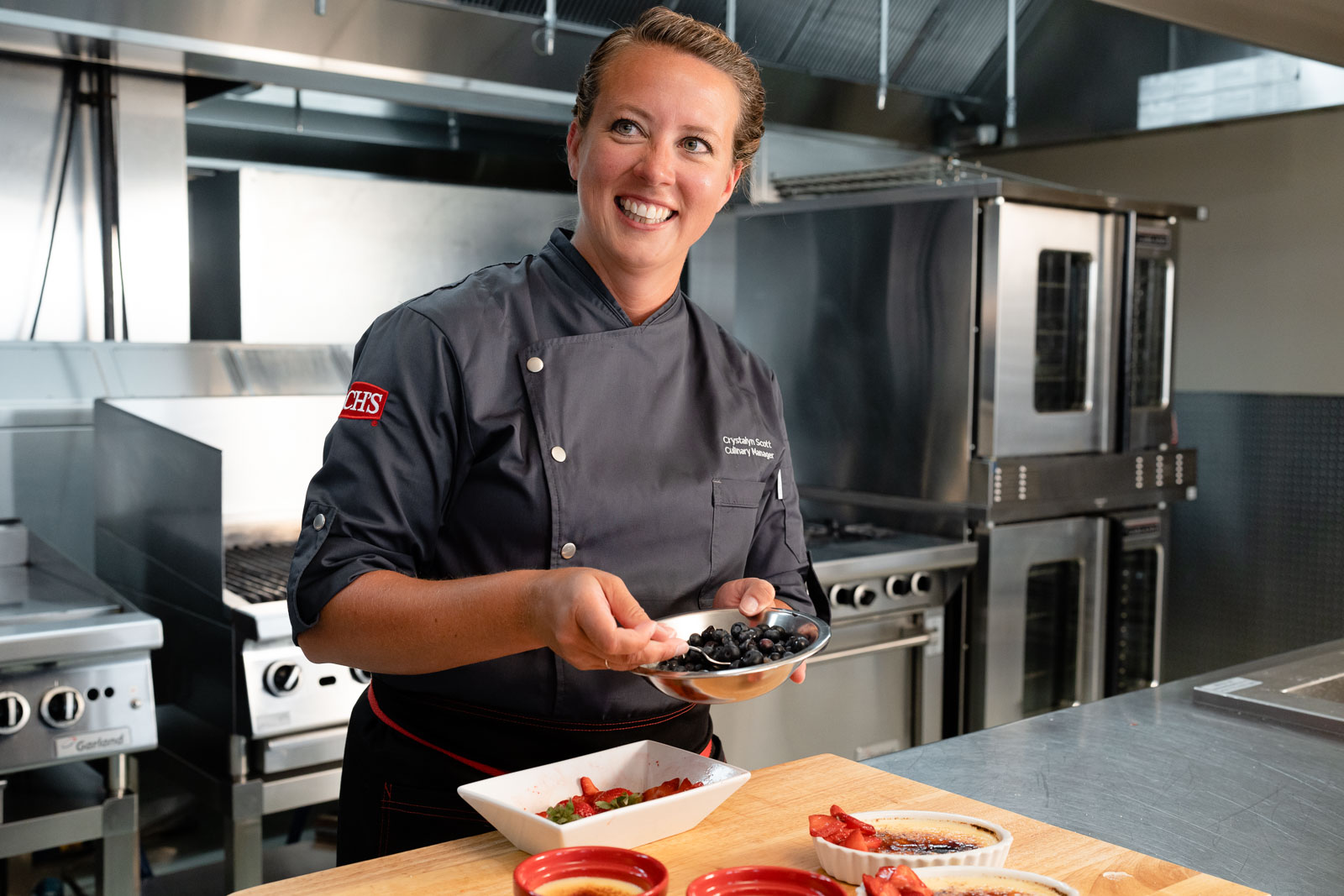 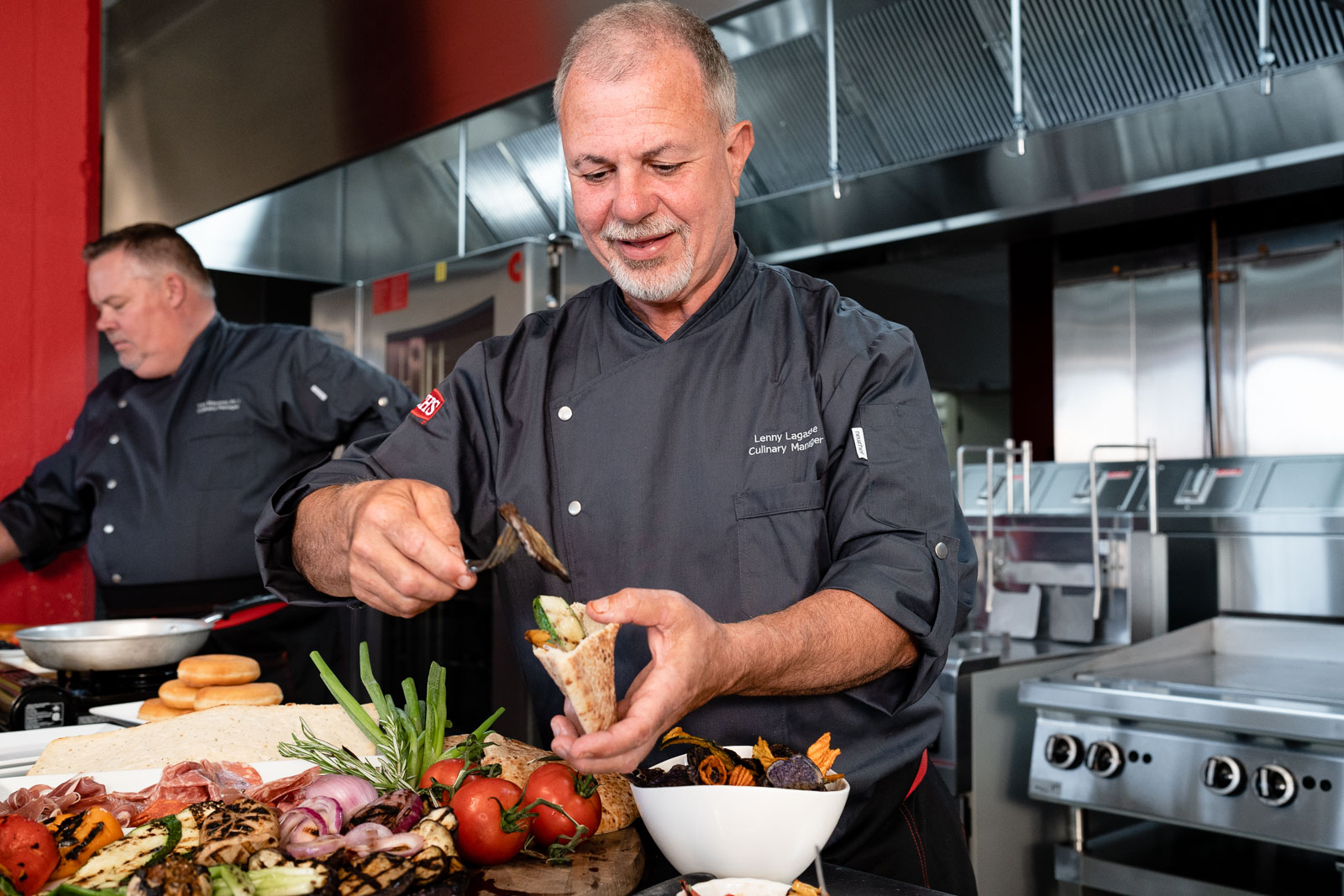 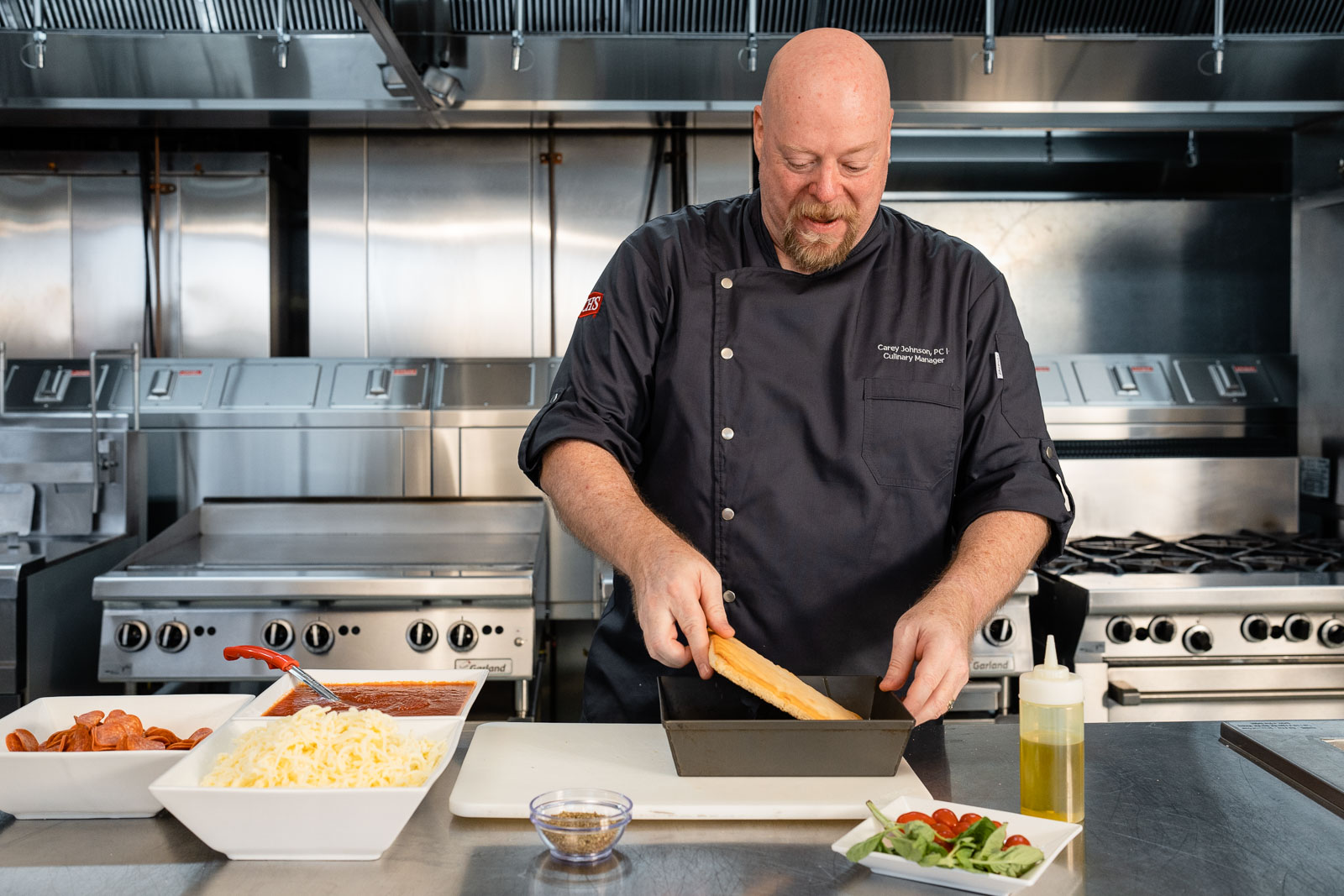 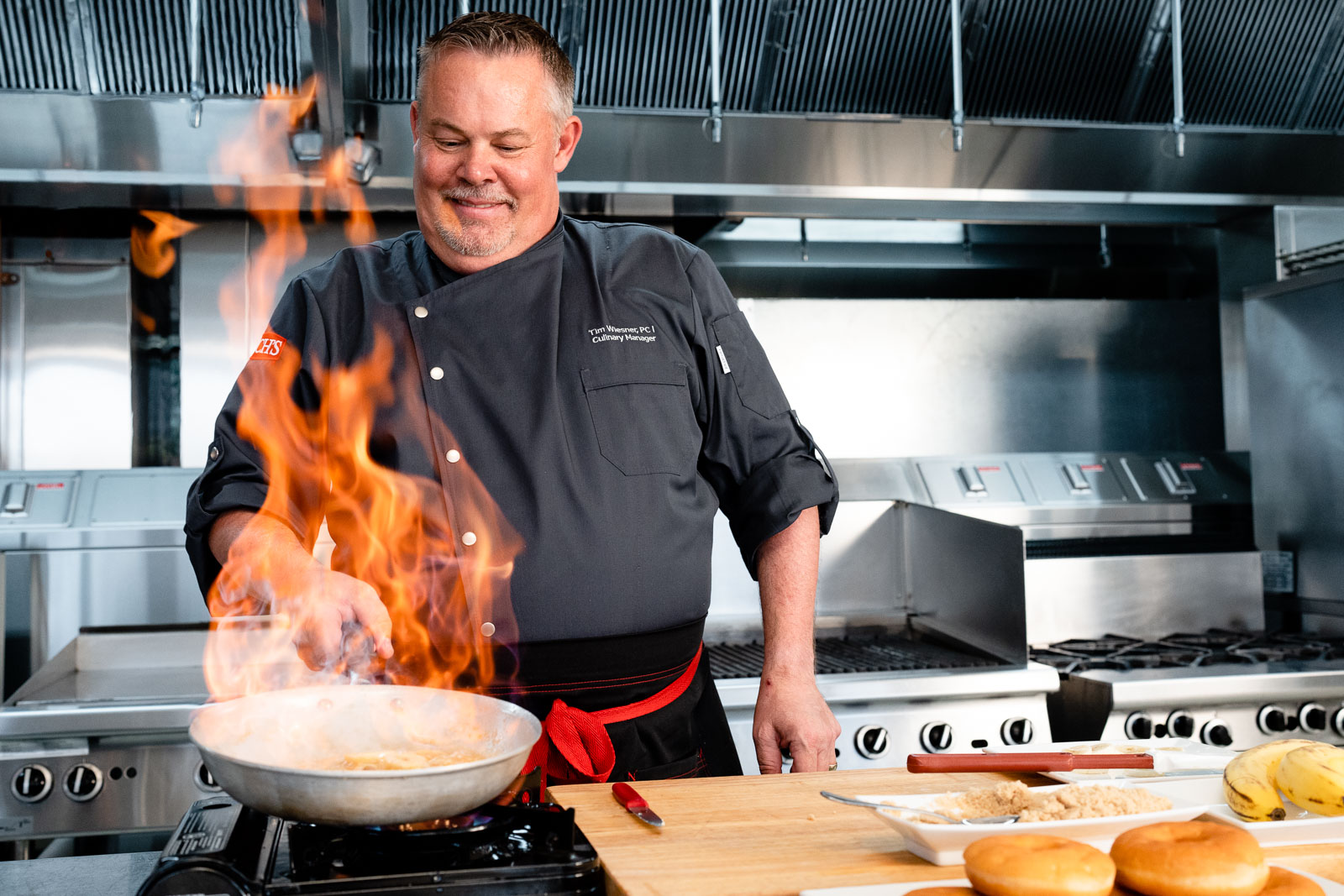 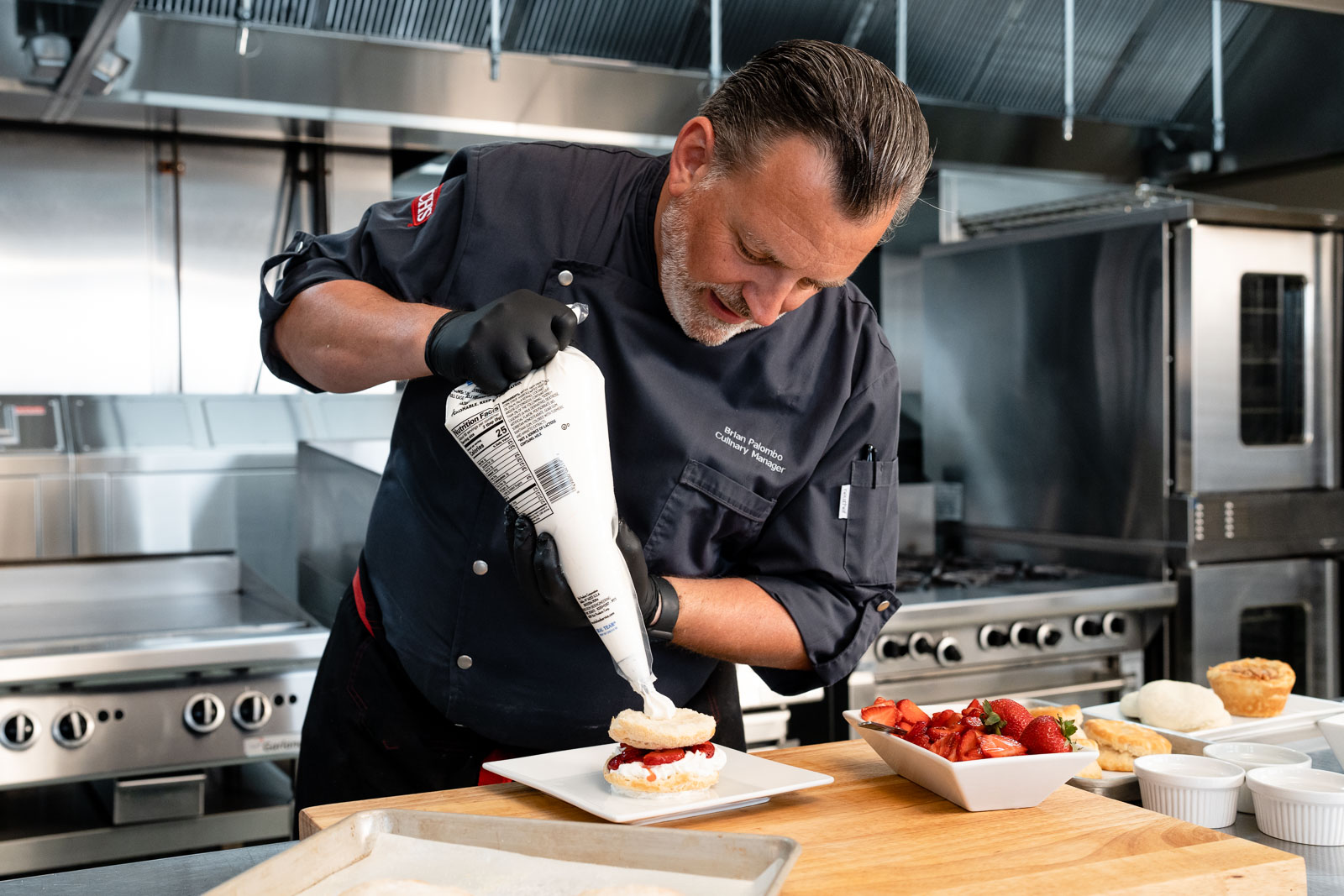